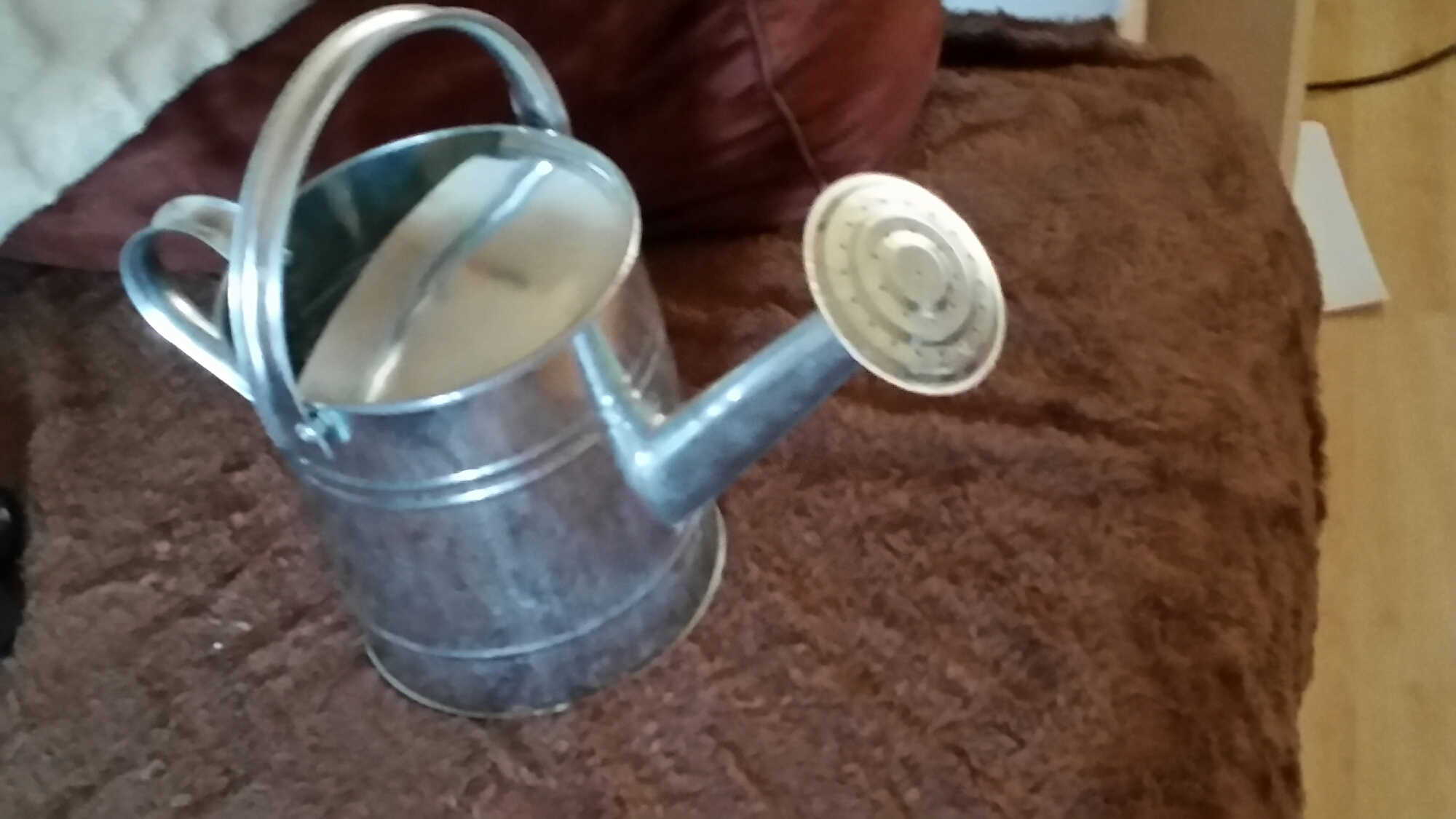 I have to say I am so proud of Thomas and Jessica who single handedly worked out what to buy their daddy for fathers day and made him some balloon flowers and planned him a cooked breakfast and brought little Emily a tube of ready to make croissants for her to make for tea.

So they got up and went off into the kitchen to make a cooked breakfast for daddy.  They wouldn’t let me hang around so I went and sat where I could see in.  Because although they have cooked other meals alone they are still only just allowed to do it alone.  So Jessica put the sausages on  in the halogen and Thomas put the oven on and started to make the scambled egg then he covered it and they laid the plates out 10 minutes before putting in his hash browns.
They then set a timer for 4 minutes and came in and gave daddy his presents of balloon flowers,  watering can and daddies favourite fudge.

And of course big hugs and kisses.

They then went back to the kitchen and put the egg in the microwave started the toast and cooked bacon between the egg mixtures cooking and beating periods by time the sausages had cooked they had finished breakfast for everyone and the low tone whispers started as the laid daddies plate. Within minutes the handed him their finished piece.

They also cooked tea of toast burger and chips and croissants for lunch.