Making a mess and making Mochi! 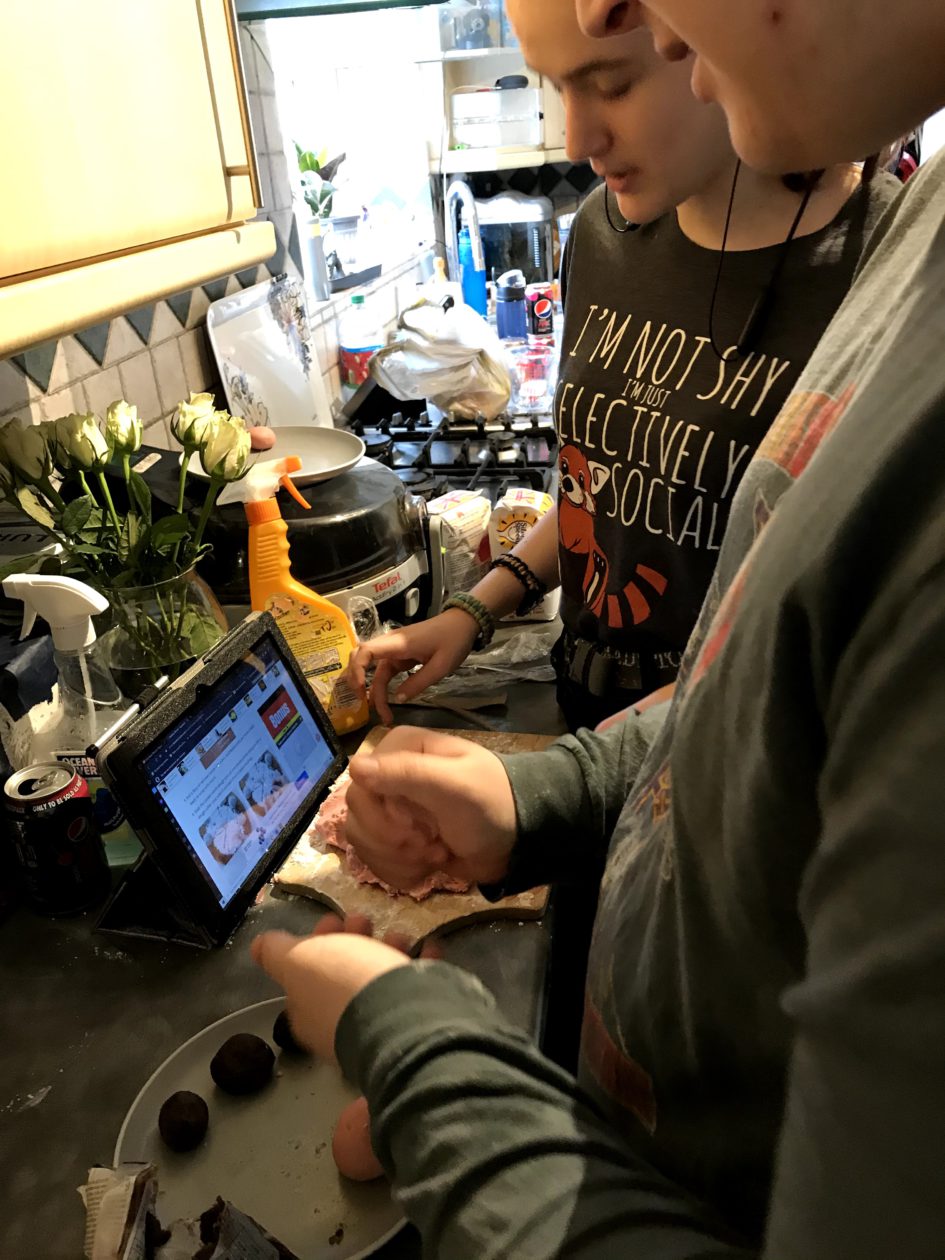 Thomas has been dying to try and make mochi for a while now and Monday they found the chance. He ordered what he needed Friday and they arrived Monday morning. So within 10 minutes of it arriving they set about making Mochi.

Although at least that is what they said they were doing. In fact, they were making more of a mess than food.

They weren’t quite the hit they were all expecting! After trying them they realised maybe they should have brought some first.

So Ingredients to one side, they’re now on the hunt for some premade to try.

should you want to give it a go and see if you get better results the recipe they used is here. If you would like to read some more of our Journal post then you can find them all under the Journal heading. However, if you would like to see more on their Japanese inspired antics they can be found in their projects posts here.